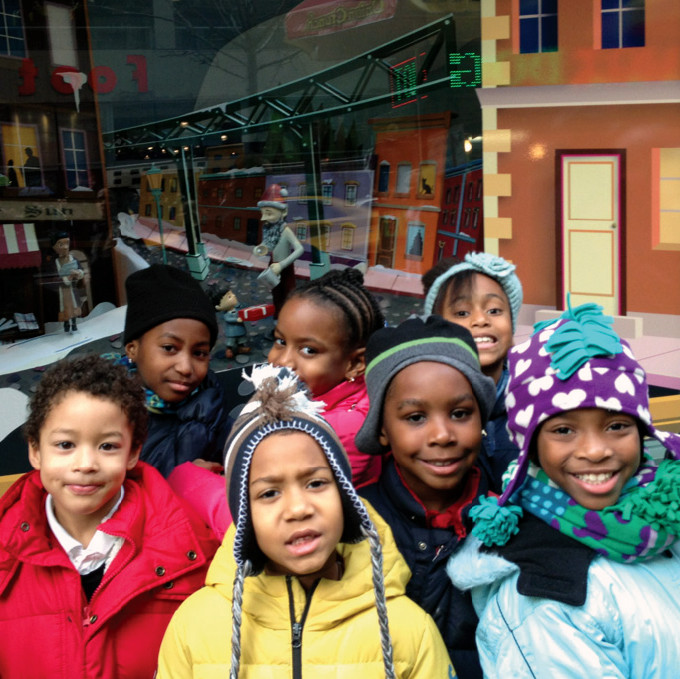 Despite New York City’s progressive self-image, our dirty secret is that we have one of the most deeply segregated school systems in the country. But with gentrification forcing the issue, school integration is back on the table for the first time in decades. How do we not totally screw it up? And what does this […] 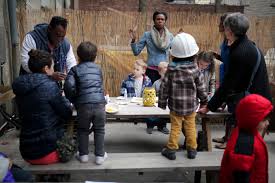 Gentrification is reshaping cities all over the country: more affluent people, often but not always white, are moving into historically Black and brown neighborhoods like Bedford-Stuyvesant. But even as the population of Bed-Stuy has been growing in numbers and wealth, the schools of District 16 have been starved for students and resources. That’s because a […] 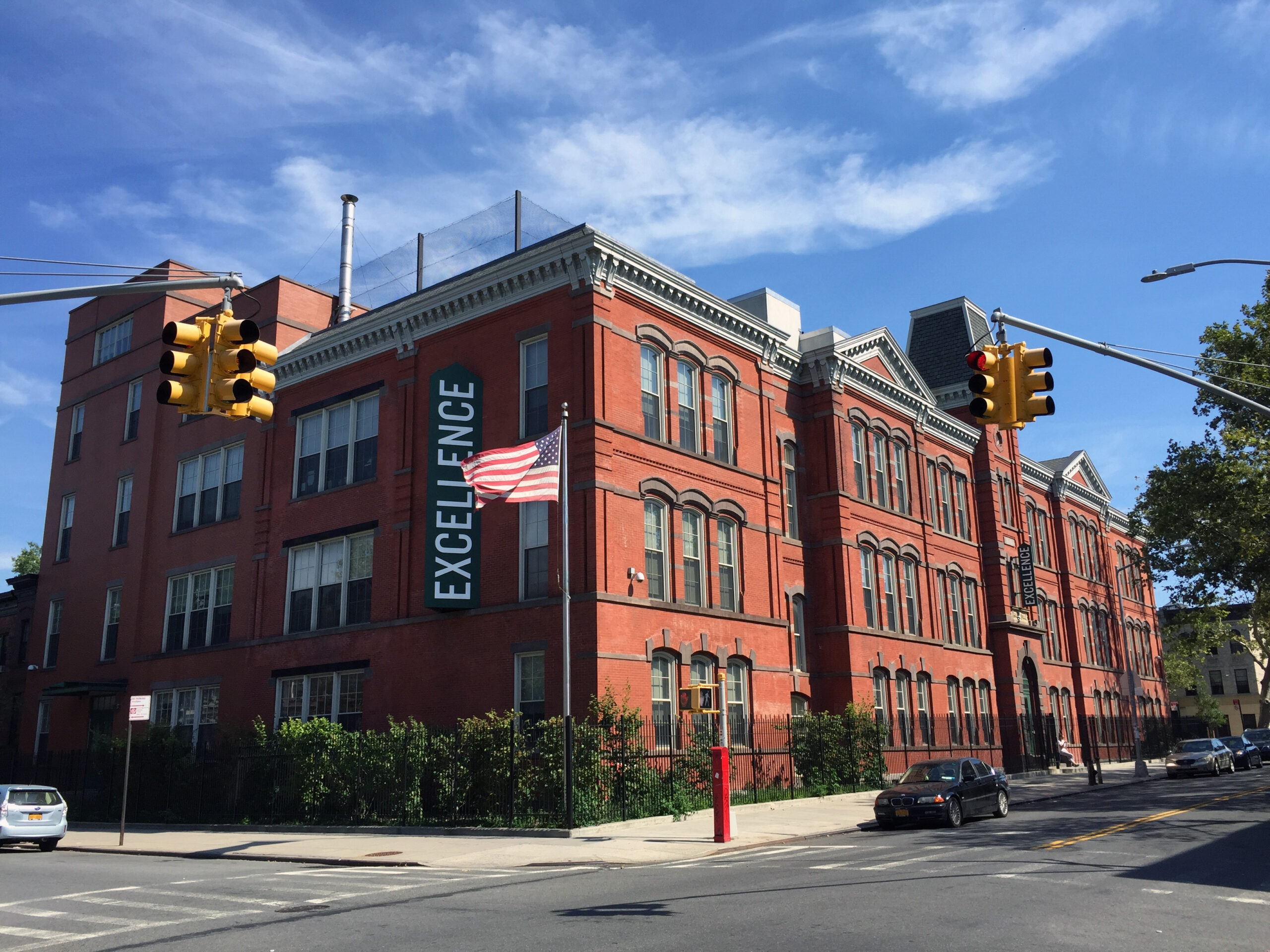 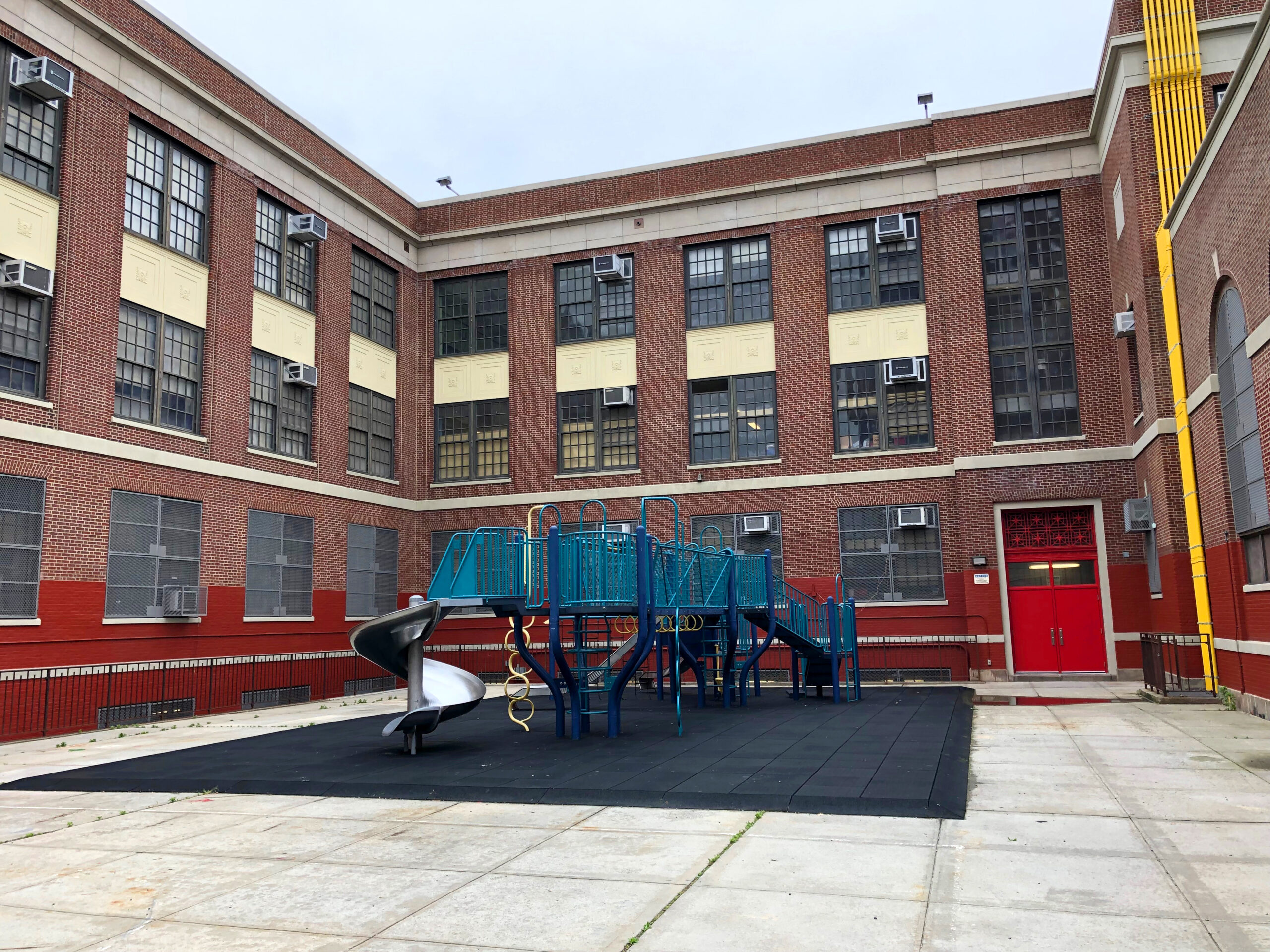 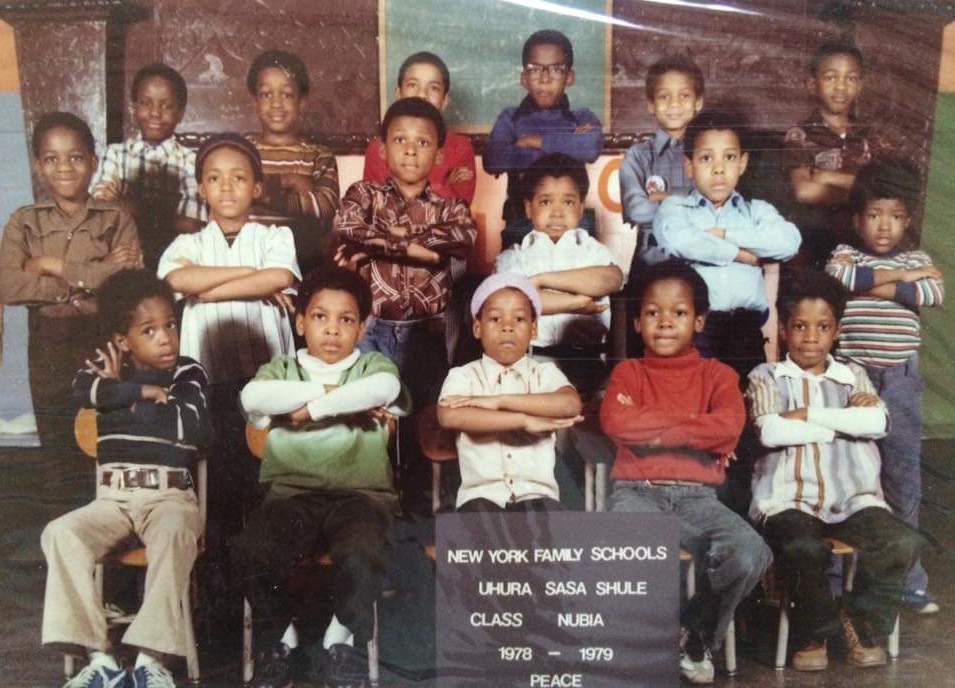 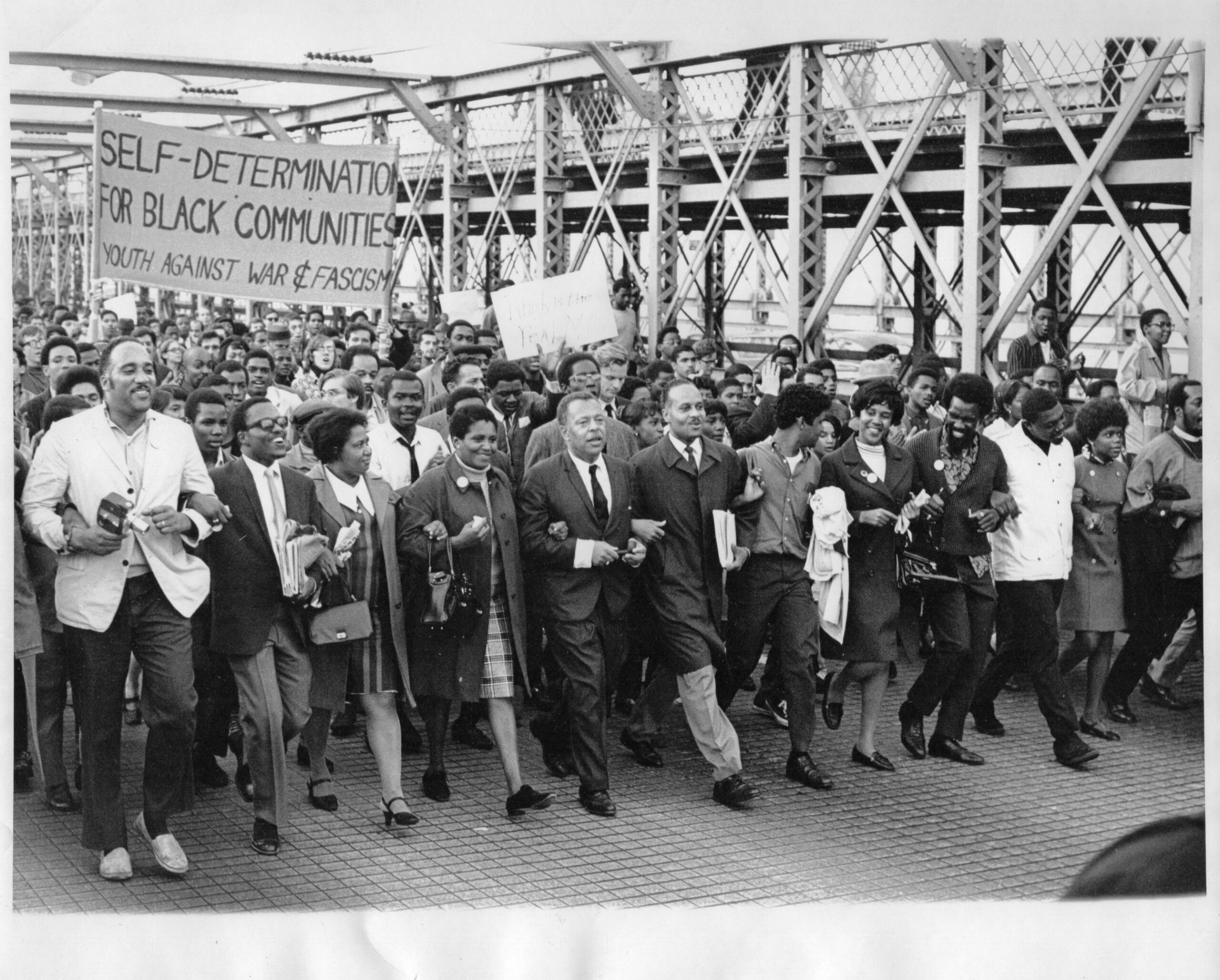 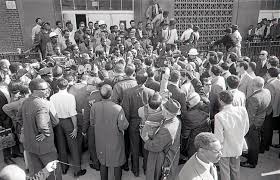 In the late 1960s, the Central Brooklyn neighborhood of Ocean Hill-Brownsville was at the center of a bold experiment in community control of public schools. But as Black and Puerto Rican parents in Ocean Hill-Brownsville tried to exercise power over their schools, they collided headfirst with the teachers’ union — leading to the longest teachers’ […]

Shaila Dewan, a reporter for the New York Times who covers the criminal justice system, moved to Bedford-Stuyvesant with her husband in 2012, when she was “very pregnant” with their first child. “I didn’t really know that much about the schools,” she said, “except that nobody I knew went to any of them. I asked […]