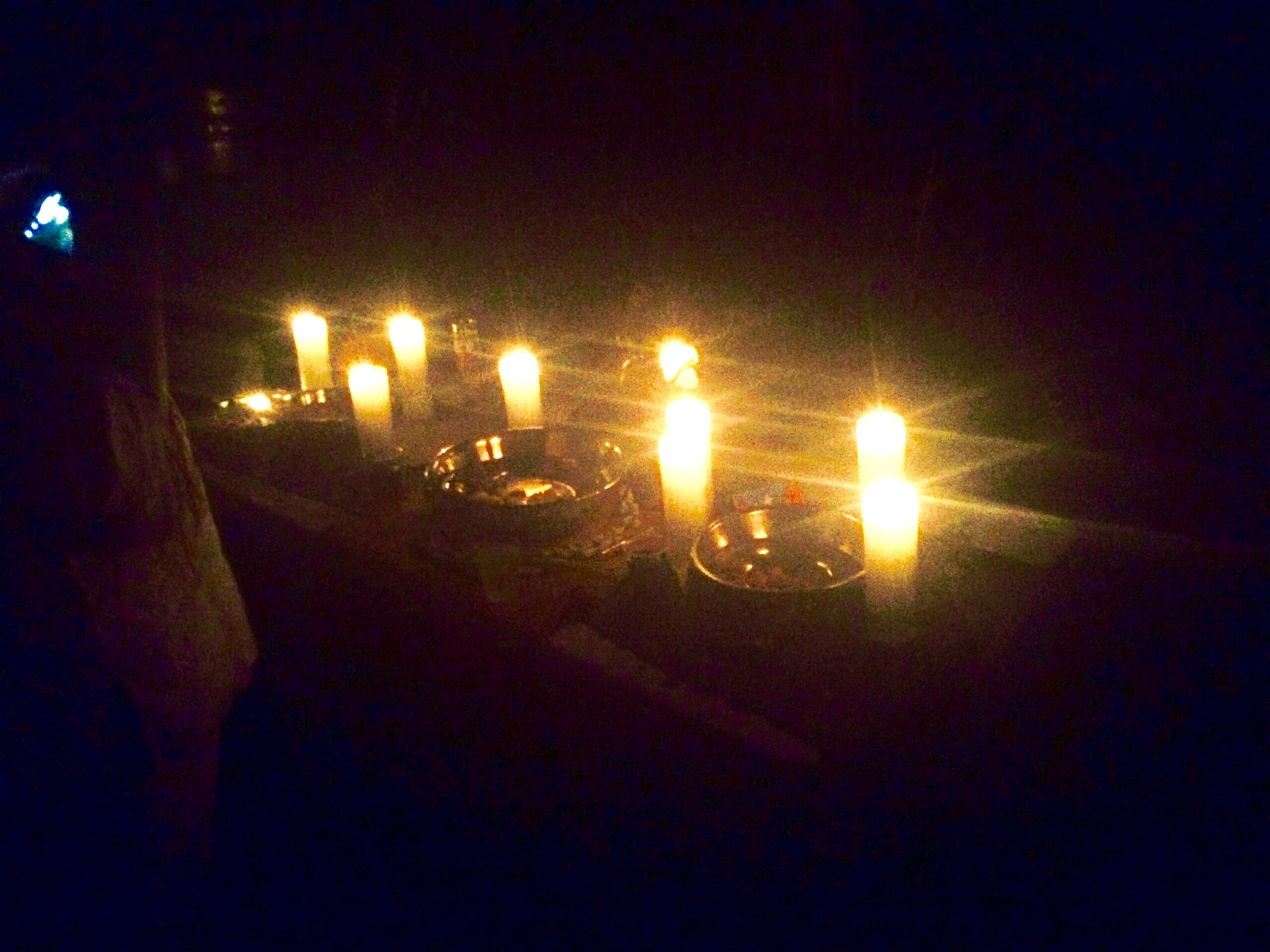 The LGBTQ community in Brooklyn woke up to a nightmare on Sunday. Reports of the deadly shooting at Pulse nightclub in Orlando, Florida filled Brooklyn and the rest of the world with horror. In this edition of Third Rail Express, local LGBTQ community members share their stories while attending healing events throughout the city.   […] 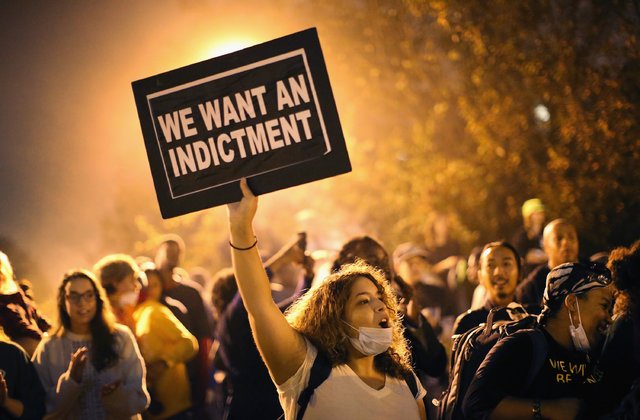 #IndictTheSystem: We discuss the non indictment of both cops who killed an unarmed Mike Brown in Ferguson and Eric Garner in Staten Island, and the on-going protesting that has followed these grand jury decisions. And we ask what does real social justice organizing look like in this moment? 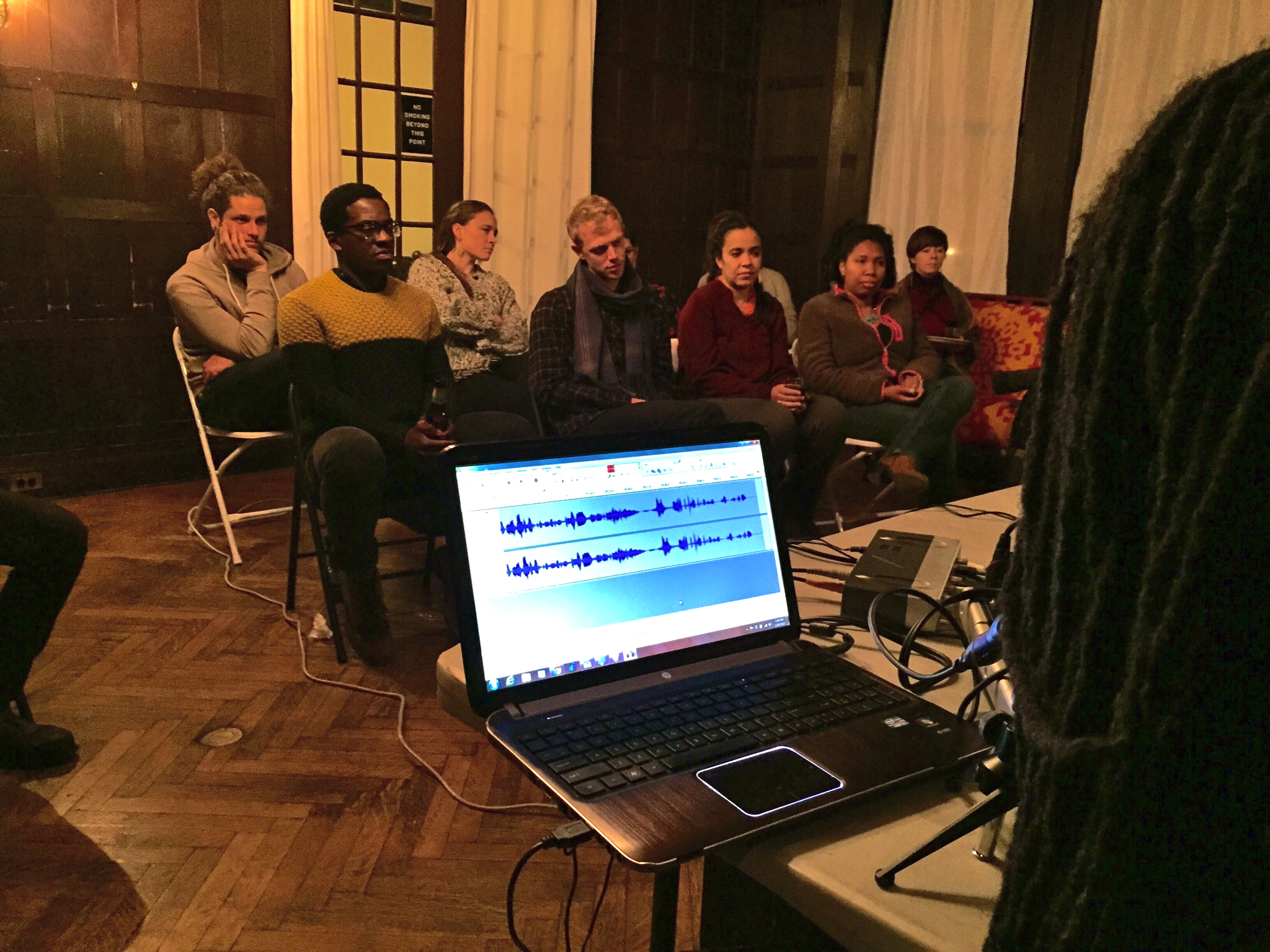 Tell ‘Em Why You Mad XL: We’re taking this occasion of our first anniversary to reflect on TEWYM. What makes us pick the things we share on air? What are we mad about today? And of course, what are YOU all mad about? 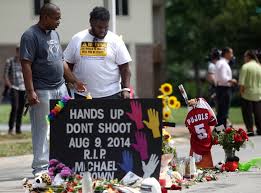 On the ground in Ferguson: During the week of August 18th, Bed-Stuy resident Dante Barry (Deputy Director, Million Hoodies Movement for Justice) was in Ferguson, Missouri and he sat down with Third Rail reporter, Alan Smith (Co-Host, Baltimorons) to give us a perspective from Ferguson, that mainstream media isn’t covering.