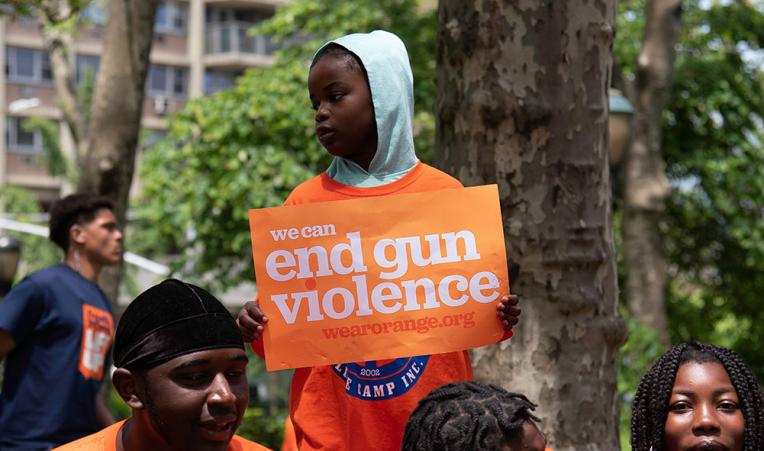 The recent youth-led demonstrations that were prompted in response to the mass shooting in Parkland, Florida have jump-started a conversation around the role that youth play in combating American-style gun violence. The site of the Parkland massacre was Marjory Stoneman Douglas High School, a majority white school in Broward County, Florida. However, Black and Brown […]